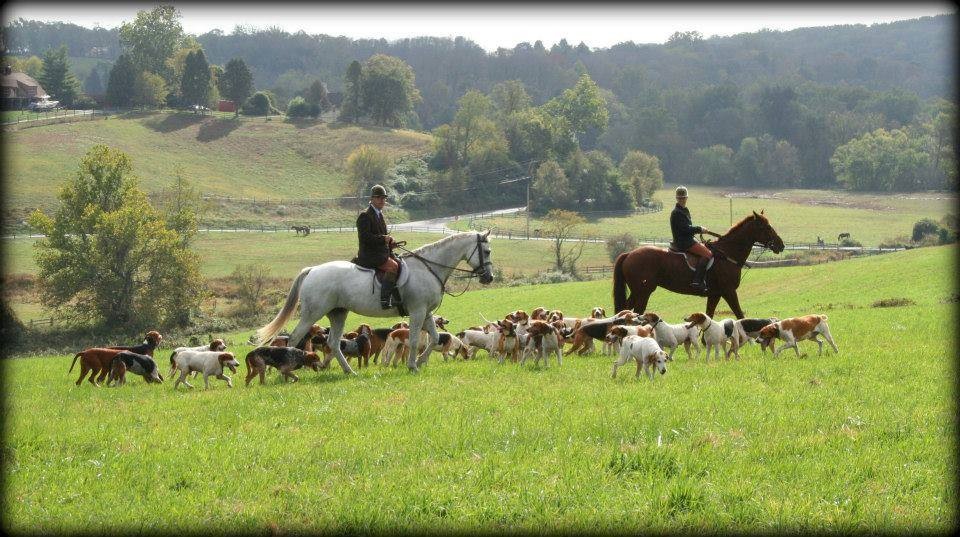 The railroad first connected the Main Line towns in the 19th century. They became home to sprawling country estates belonging to Philadelphia’s wealthiest families, and over the decades became a bastion of “old money”. Today, the Main Line includes some of the wealthiest communities in the country.

Main Line communities we specialize in:

11-send us a message